Geetanjali school of Music is run by Akila Shankar and Geetha Shankar to teach traditional Carnatic music to kids and adults in United States & Canada. With patience and perseverance, they have guided hundreds of students to achieve success in music. 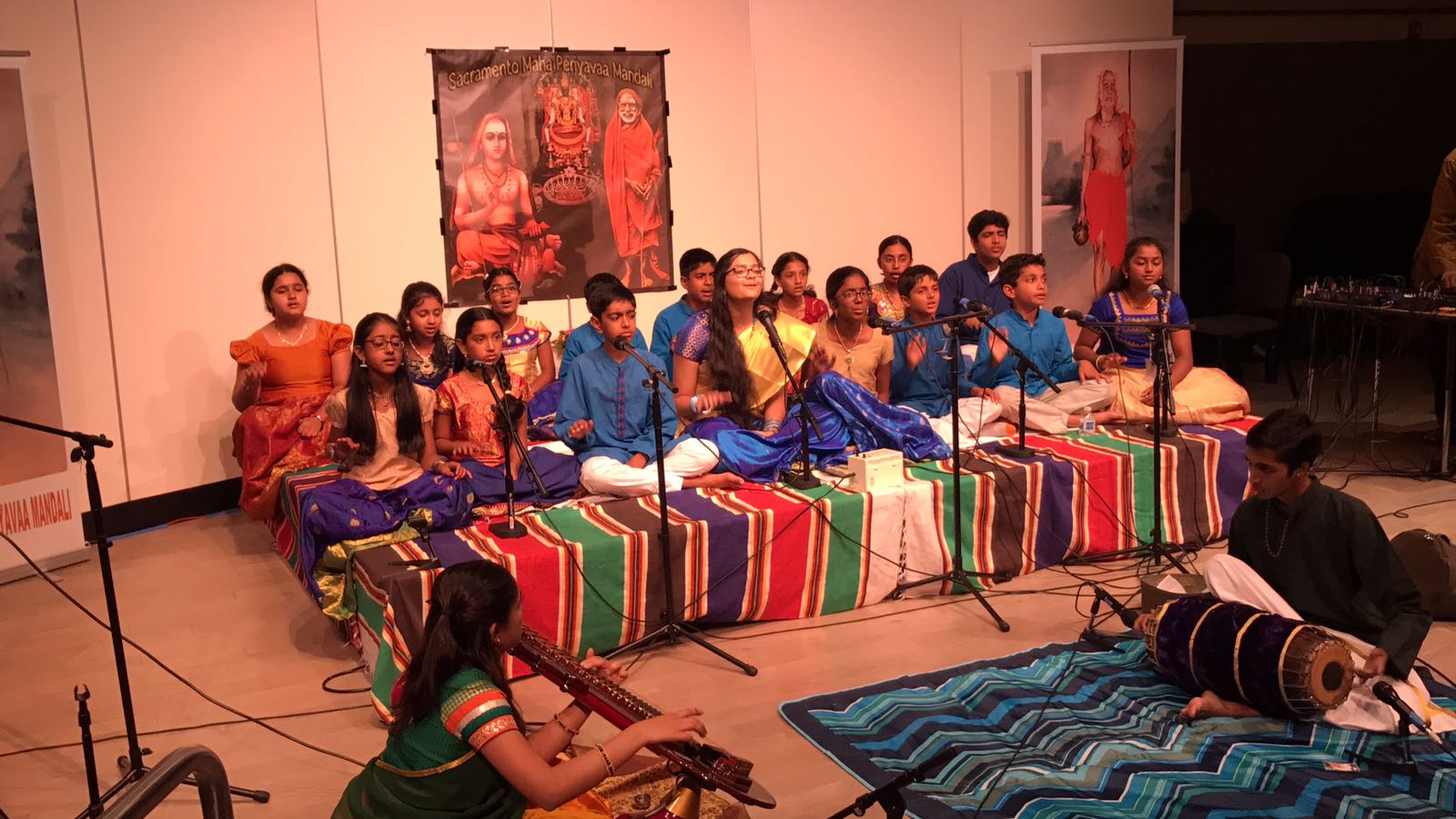 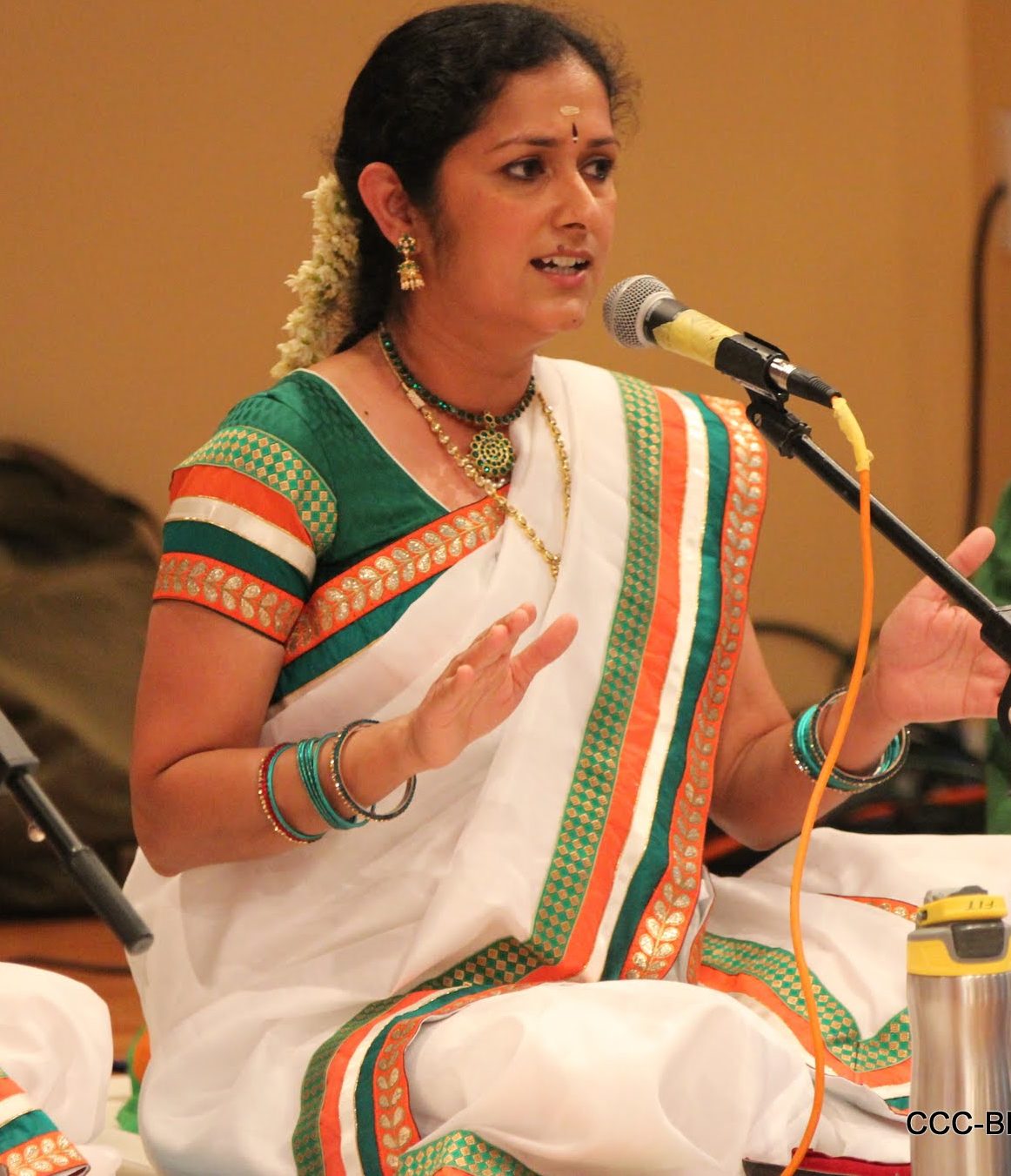 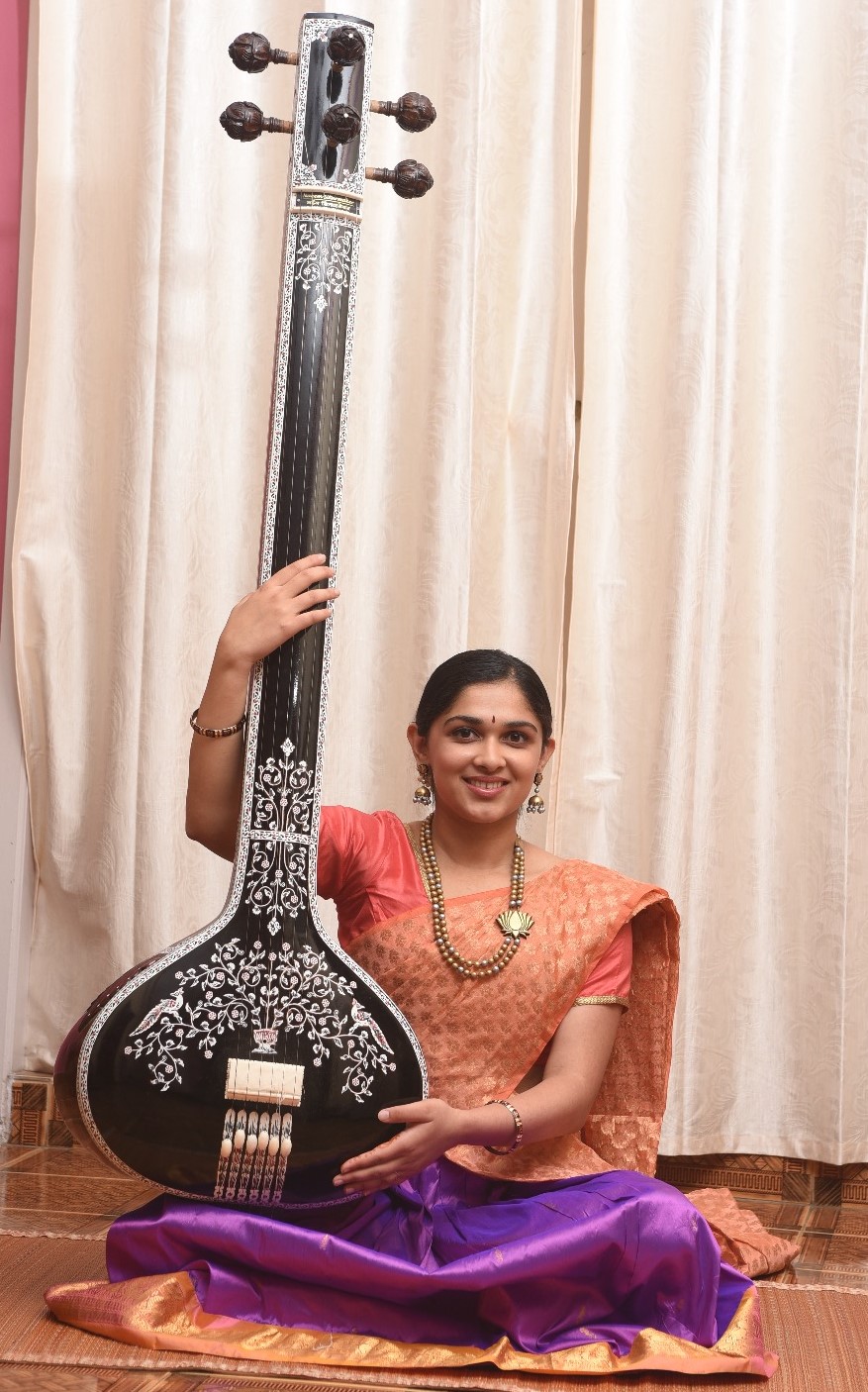 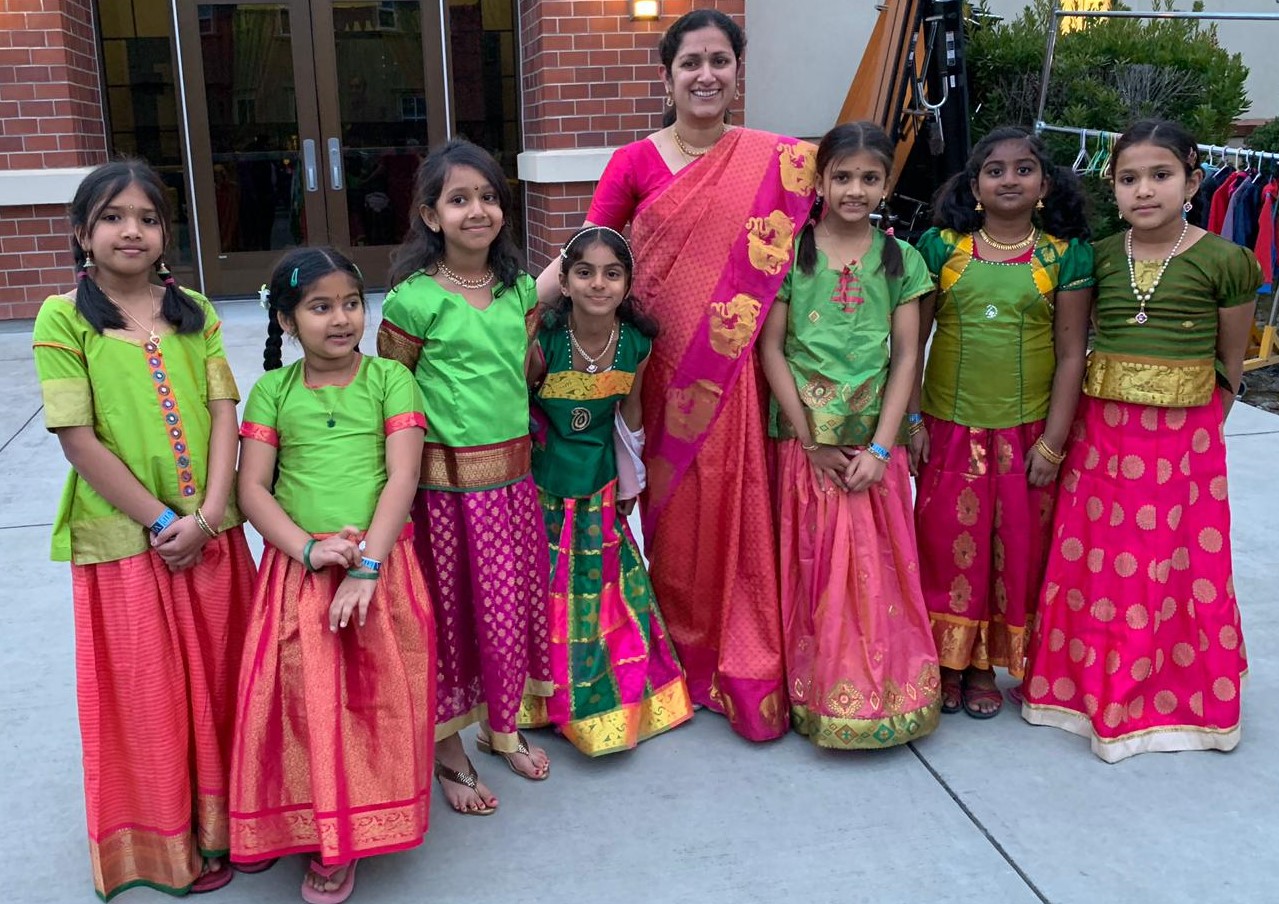 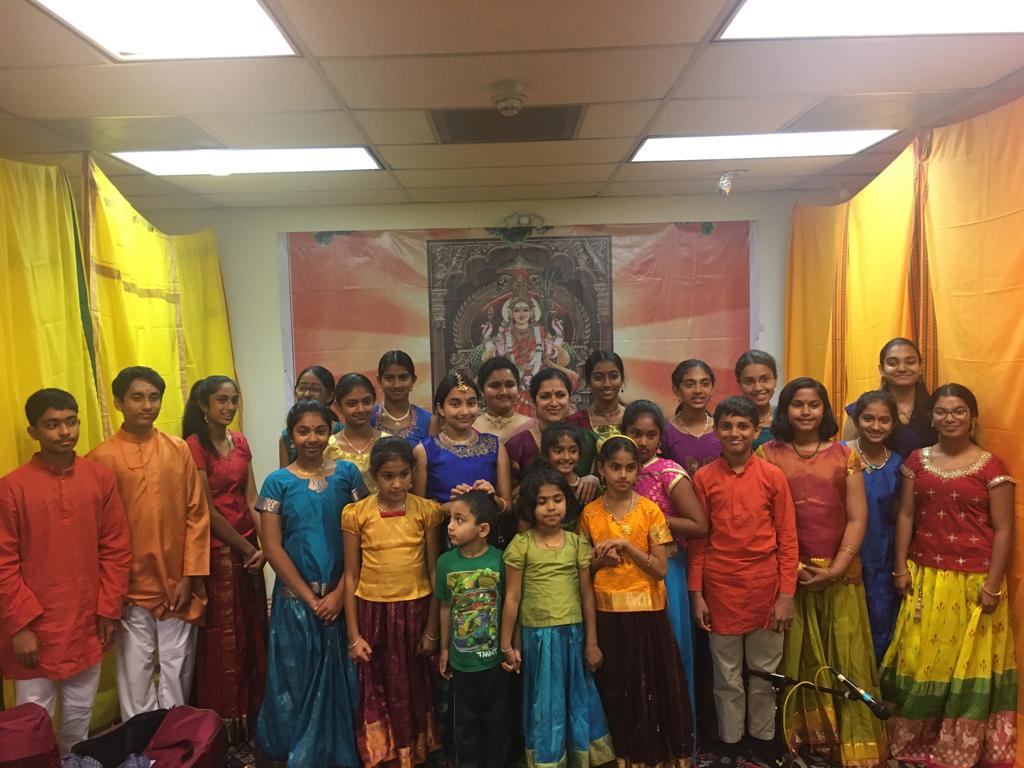 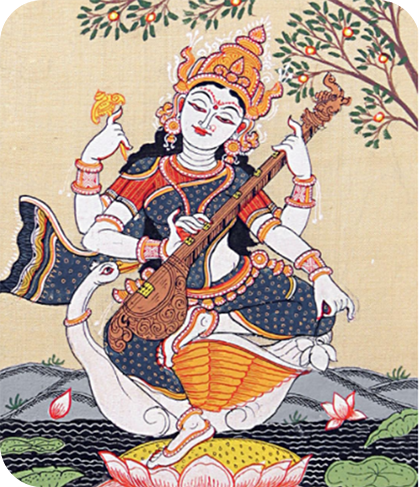 Akila Shankar was born into a household where the fine arts were revered and considered an essential part of all-round development. Her mother, late Smt. Rajalakshmi and grandfather, late Sri. T. K. Kanakasabapathy, breathed music and never stopped learning – “eppodhum paatu smaranai”. Living in Bombay, they learned all forms of divine music, rich in thaalam and bhaavam, from Tirupughazh to abhangs. Akila had her formal Carnatic training from very passionate Gurus, Smt. Annapoorni Baskar and Smt. Sarayu Srinivasan, the prime disciple of Smt. Alamelu Mani.

Akila Shankar is a professionally trained Bharatanatyam dancer, groomed by Kalaimamani Sri T.S. Kadirvelu Pillai. She performed her Arangetram and continued to take lessons during her engineering studies.

Akila, an engineer by profession, started teaching music in 2008. Through her Geetanjali School of Music, she strives to give a strong foundation in Carnatic music to her students. Her students have participated regularly in and supported music-promoting organizations and fundraisers

Ready To Start Learning From The Legends Anywhere Anytime?