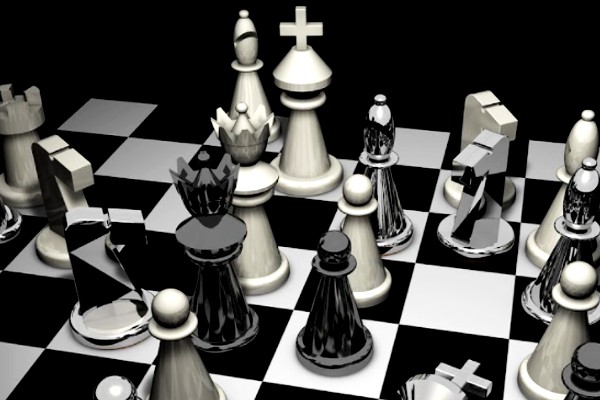 Like physical exercise to the body, our Brain needs some exercise to refresh our mind. But how? Play Chess!

When we say “Chess,” probably some may think it is a simple board game to play. But it is not. Indeed, Chess is one of the great activities that give Exercise to your Brain. It is like an energy booster that enhances your patience, concentration, and much more. This is why many people around the globe are praising Chess as a great game.

So, are you new to Chess? Don’t know where to start? Then this blog is for you. Here, we’ve provided all the basic needs that you should consider while learning to play Chess online. So, let’s take the right move!

A short history of Chess

Before we begin to learn, let’s look back at how the game evolved.

Chess is a classic game developed more than 1500 years ago in India. Later, Chess has spread to every country across the globe. Though countless games are faded, Chess is alive in this emerging world. In the United States, it has received advocacy by many educators, from Benjamin Franklin to former US Secretary of Education.

What is the right age to learn Chess online?

“There is no age limit to learn.” Hence, Chess can be learned by anyone at any age. But, if you are a parent, you may wonder what the best age to introduce Chess to your kid is.

Every kid is brilliant and unique in their way. Some children learn Chess very early, at the age of 3or 4. At the same time, many children pick up Chess’s basics when they are 5 or 6. So, don’t push your kid to learn Chess if the child is not ready to.

If your child is interested, then it doesn’t matter how young they are. You can start teaching them some aspects as long as you can do so in a step-by-step and fun manner. 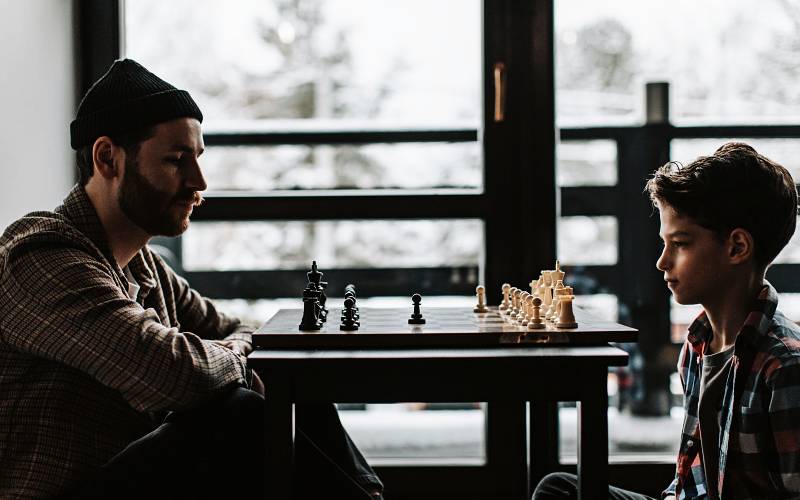 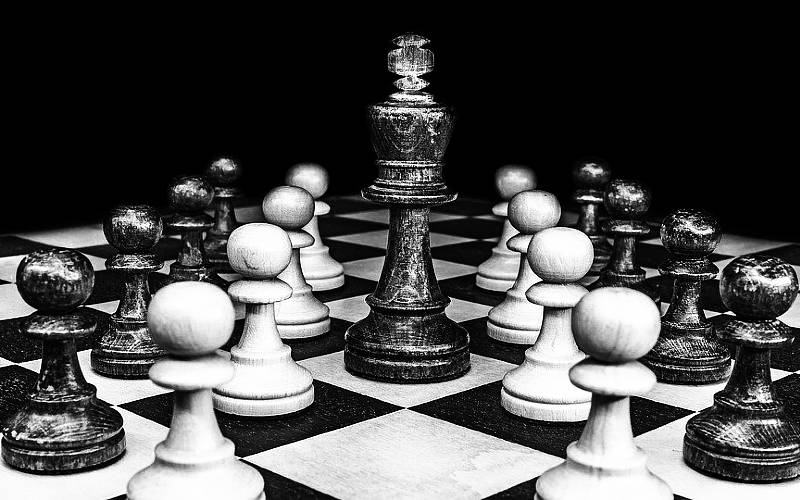 What skills does Chess develop?

Unlike other sports, playing Chess will help a person to enhance their personal skills in life. Also, it gives numerous mental health to your Brain. If you are new to Chess, you may not be familiar with the benefits of playing Chess. Below are some of the best skills that a Chess Player can develop in life. Know them before you begin your gaming.

We all know, one of the important organs in humans is the Brain. Studies have proven that playing Chess will activate the right side of the Brain. This leads the way for innovative thoughts and creativity.

Further, a person’s personality will come out while playing Chess. Everyone has their style to play the game. Every Chess player shows their creativity in their moves, plans, and tactics while gaming.

As our age grows, it is important to give Exercise to the Brain to stay healthy. A study featured in the New England Journal of Medicine proven that people above 75 years who engage in brain games like Chess are less likely to develop dementia than other sports players.

Every day, we face various problems and obstacles in every footstep of our life in this emerging world. Some problems will be simple to solve, whereas some issues will be hard to solve. This is because of the lack in our problem-solving ability.

If you are a parent, one thing you should do for your children is: prepare them to face the problems. Chess is one of the brilliant games that develop self-confidence and improves problem-solving skills in players.

Promotes the growth of dendrites:

Dendrites of the Brain are the tree-like structures that conduct signals from neural cells into the attached neurons. Playing Chess will increase the growth of dendrites by stimulating neural connections.

Gives Exercise to both sides of the Brain:

In a German Study, Chess players were asked to identify the Chess’s geometric shapes and positions. As a result, both sides of the Brain became highly active and paved the way for quick response.

How Chess helps in a child's education

As a parent, you might have wondered how playing Chess will help your child’s education. The answer is here for you. Below are some of the educational skills that your child can enhance by playing Chess:

In 1991, Dr. Stuart Margulies conducted a study to examine the students who play Chess’ reading performance.

In his report, he stated, “children who participated in chess programs have a better reading skill than the non-chess players.”

Playing Chess can increase a person’s memory power. This is because a player should remember the complex rules of Chess while making a move. Also, to avoid previous mistakes, the Brain will recall and remember the opponent’s playing style. Hence, a good chess player will have excellent memory and verbal skills as well.

While playing Chess, concentration is one of the main factors of the game. Without concentration, the player can’t checkmate. During the game, the opponent of the kid won’t tell them which piece they have moved. Hence, a kid should be focused and pay attention whenever the opponent moves the piece on the board. As a result, it not only make your child checkmate. Also, it improves their concentration skill. 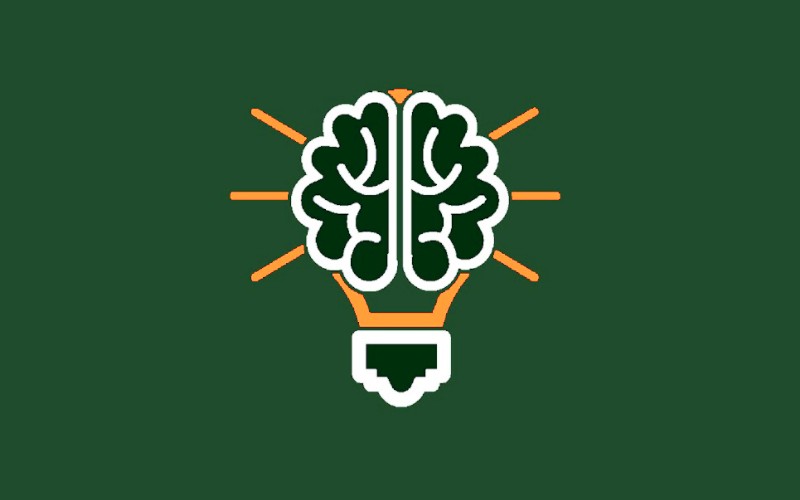 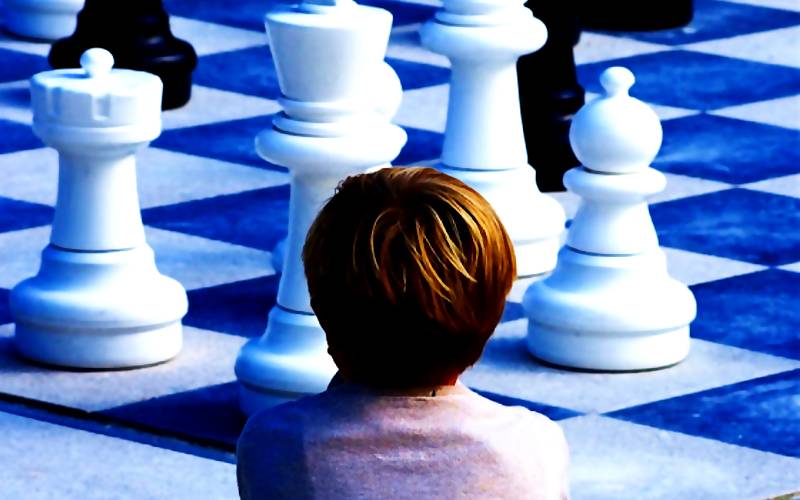 Of course, Yes! Chess is one of the great and powerful educational tools. It strengthens a person’s mind and teaches how to think, analyze, and solve numerous problems. Also, Chess helps kids’ academic performance like reading skills, logical reasoning, mathematics, and much more. As a result, it strengths the kid’s cognitive skills and increases their IQ level.

Note: A Study in Venezuela proved that playing Chess has increased student’s IQ significantly. The government of Venezuelan was impressed with the result and introduced Chess to all schools at Venezuelan.

How do you pick an online chess tutor?

“Without a good coach, the chances of winning are hard.”

If you wish to master the skills of Chess, then hire an online chess tutor. Choosing a chess tutor is quite complicate task if you have numerous options. To reduce your burden, we’ve compiled some things that you should consider while choosing your tutor. Here we go with them:

Experience is one of the essential things that you should look for. While choosing a chess tutor, know their years of experience as a tutor. An experienced trainer will help you in developing a deep understanding of different levels of the game.

As a professional tutor, your Chess coach should have good skills like understanding students’ strengths and weaknesses. Hence, choose the tutor who has exceptional skills to improve your gameplay.

It is one of the things to consider when picking your online chess tutor. Some Chess tutors follow tested methods, whereas some use different tactics and real-life samples to train them.

So, before choosing your tutor, find whether they fulfill these qualities or not. Are you still confused? Then enroll online Chess Class at Nurtem! 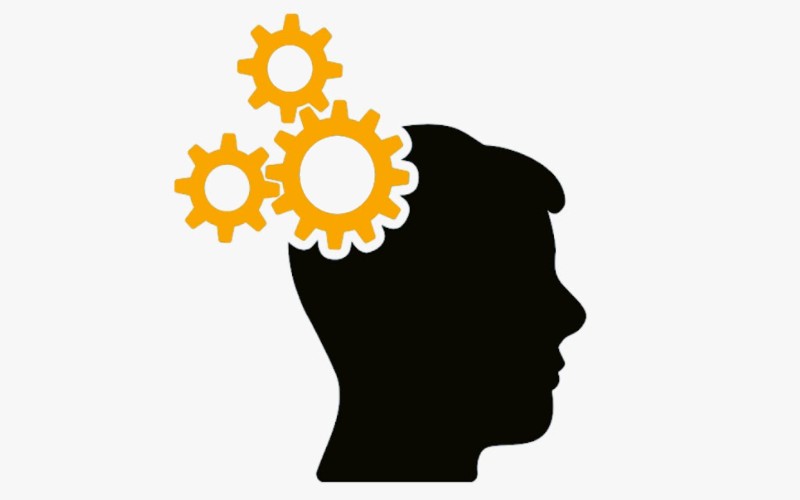 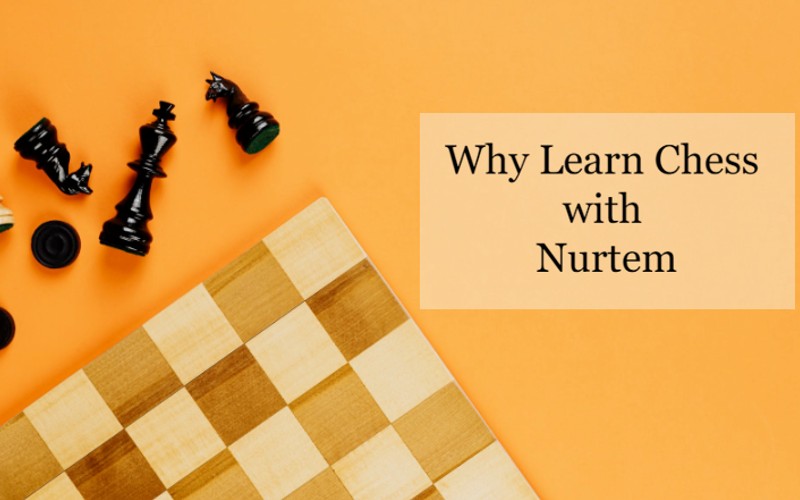 Why learn Chess with Nurtem?

Nurtems’ mission is to ensure the kids and Chess lovers with a high-quality learning experience. The main goal of Nurtem is to mold the budding and aspiring players into professional chess players through interactive classes by professionals.

Nurtem’s Vision is to value the satisfaction of Chess learners, Kid’s parents, and their tutors.

Though the game of Chess is highly strategic, it is considered an ultimate thinking game. Hence, it is one of the best games to learn. If you are interested in playing Chess or willing to introduce it to your kid, why not get started today. It is never too late to learn to play Chess. Start learning Chess and achieve success in your battleground. Good luck!

I'm a student at Stony Brook University pursuing a double degree in Applied Math & Statistics and Information Systems. I've excelled in STEM subjects throughout my academic life and have a real passion for tutoring! In my free time, I play the double bass and research algorithmic financial predic...

I have been tutoring for many years in a variety of subjects and feel that my calm demeanor combined with my excitement for teaching and my ability to creatively look at problems from different perspectives helps me develop a necessary rapport with my students. Although much of my education and...

What are the most powerful chess pieces?

What is the difference between tactics and strategy in chess?

Chess Strategy refers to your ability to make good plans.

Chess tactics refer to the forceful combination of moves to checkmate.

Is stalemate a win or a loss?

According to Chess rules, Stalemate is a special type of draw-match that ends the game. It is a situation that occurs when the player’s move is not legal.

If you are new to chess, you may wonder about some chess terminologies. Before you begin your move, become familiar with basic chess terms.

Can I learn chess by myself?

Of Course Yes! But it is a long-term process. It depends on how much time you dedicate to play Chess.

What is the 50 move rule in chess?

50 move rule: If no capture is made and no pawn is moved in the last fifty moves, the player can claim a draw. 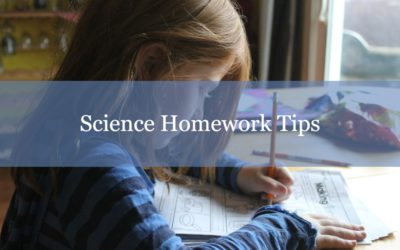 Science may not always be a piece of cake for students when they have to complete difficult assignments. Fortunately, there are many ways to tackle science assignments. If you are aware of the right...

END_OF_DOCUMENT_TOKEN_TO_BE_REPLACED 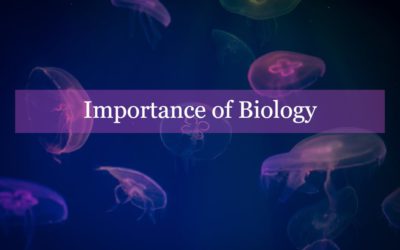 Why Learning Biology is Important?

END_OF_DOCUMENT_TOKEN_TO_BE_REPLACED 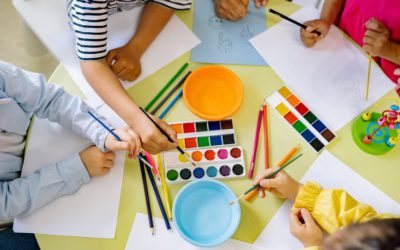 Preschoolers: Is your child one? Interested in teaching them to learn? School isn't the only place where kids can excel. The only teacher they have at home is you. However, everything doesn't have...