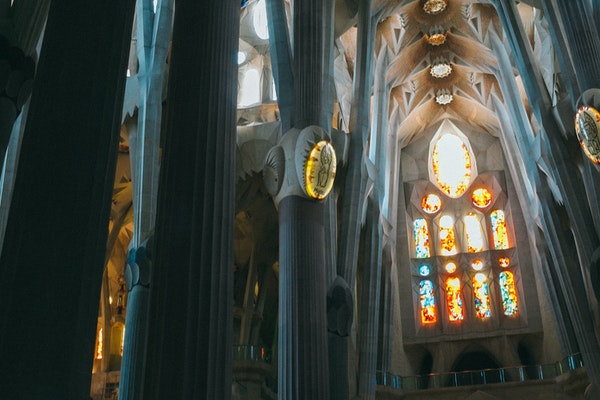 The Latin language is an Indo-European language belonging to the italic family. Vulgar Latin is the language spoken today. Many languages are influenced or have adopted at least 50% of the vocabulary from the Latin language or French. The languages include Italian, Spanish, Portuguese, Catalan, Romanian and many others.

The texts that define Classical Latin was a written Latin language. That’s the reason why written Classical Latin is so standardized and concentrated. With use for over two centuries between periods 80 BC to 120 AD. After the fall of the Roman Empire, the written language saw a decline. For some conservatism, the written language was prevented from evolving. This also ensured that the purity of Classical Latin was taking care of. Spoken Latin dropped out of use, and it later transformed into the Romance languages. 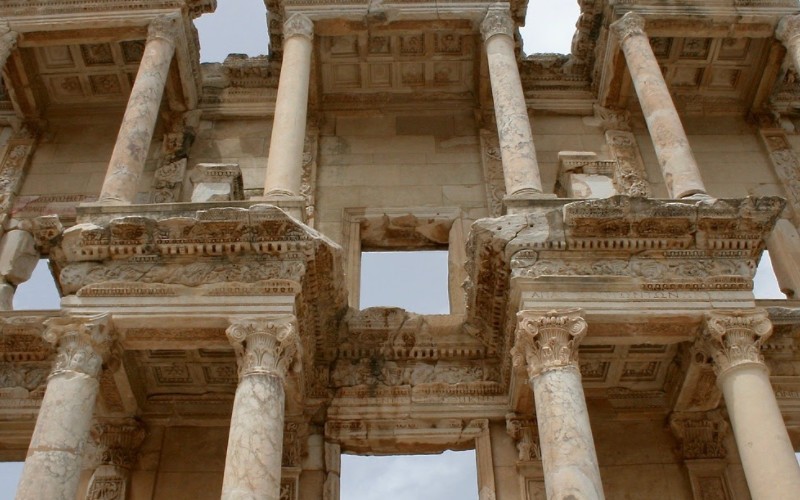 How does Latin tutoring help students in their academics?
Expert tutors? 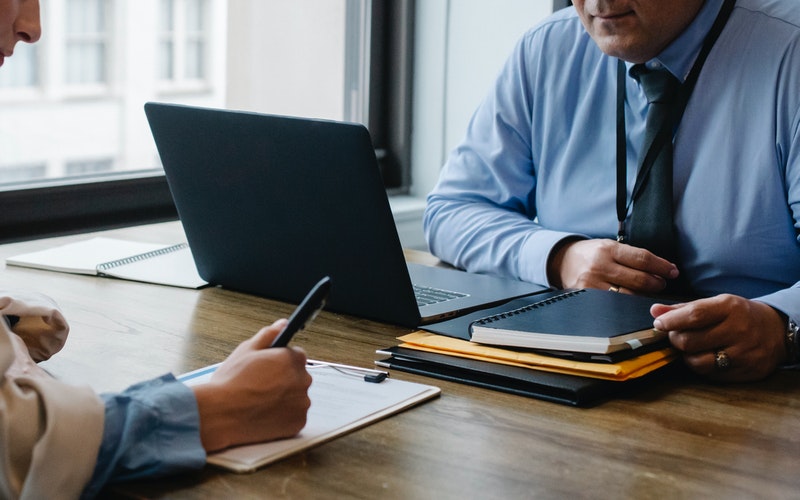 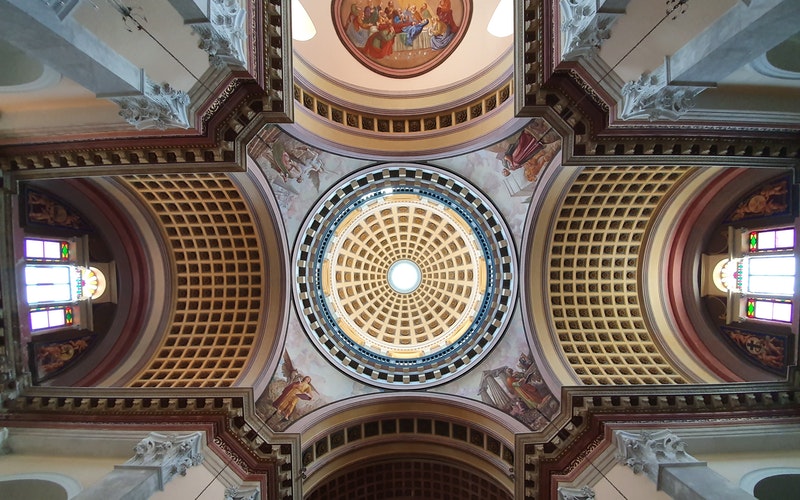 How do you pick?

“Without a good coach, the chances of winning are hard.”

If you wish to master the Latin language, then hire an online Latin tutor. Choosing a Latin tutor is quite a complicated task if you have numerous options. To reduce your burden, we’ve compiled some things that you should consider while choosing your tutor. Here we go with them:

Experience is one of the essential things that you should look for. While choosing a Latin tutor, know their years of experience as a tutor. An experienced trainer will help you in developing a deep understanding of different levels of the language.

As a professional tutor, your Latin coach should have good skills like understanding students’ strengths and weaknesses. Hence, choose a tutor who has exceptional skills to improve your performance.

We at Nurtem understand that each student is unique. Therefore our well-trained faculty in Latin ensure at working hard to find the spark in each student. We make them learn, interact and excel through the highest level of dedication. Latin course in Nurtem covers the following topics: 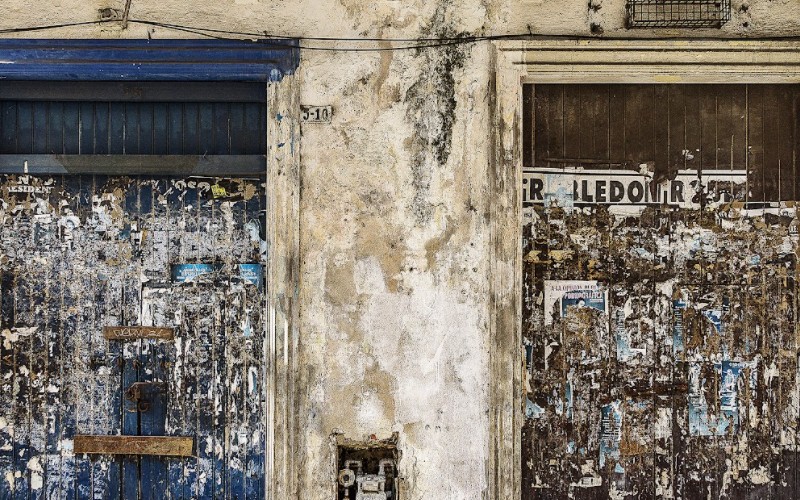 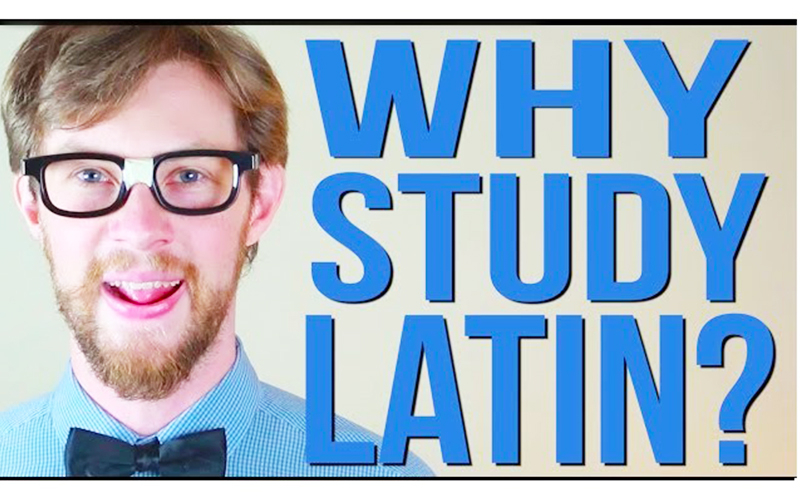 Why learn Latin with Nurtem?

Nurtem is an upcoming marketplace for learning online. We have professional tutors who have deep classroom and online teaching experience. The tutors teach many spoken courses and individual topic-based classes. Each student gets a personalized learning experience- including notes, audios, pdf, etc. Plus, they get easy access to our daily curated videos. The students have free trial classes. We also have full-fledged classes and a certificate at the end of the course.

We have helped our students break through and learn to speak with confidence.

If you want the best, then Nurtem is the right place for your child!

Latin is considered a dead language by many today. It may not be as useful today as it was many years ago.

Why latin is important?

Latin helps us in understanding the Romance languages such as Italian, Spanish and Portuguese. It also helps in understanding Classical literature. Learning Latin language helps in law, scientific and medical fields to an extent.

Latin helps you in understanding other languages much easily, it will help you to speak English better and it is good for the brain.

where to learn latin?

Nurtem is one of the leading Educational platform to learn Latin. The Latin language taught at Nurtem helps students to pick the language easily.

How much does a latin tutor cost?

The average price for Latin tutors an hour would be around 15-30 $. 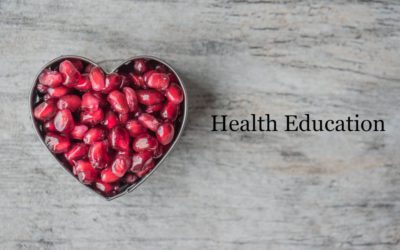