The Haunted House: A Choose-Your-Own-Adventure story by Manvik R. 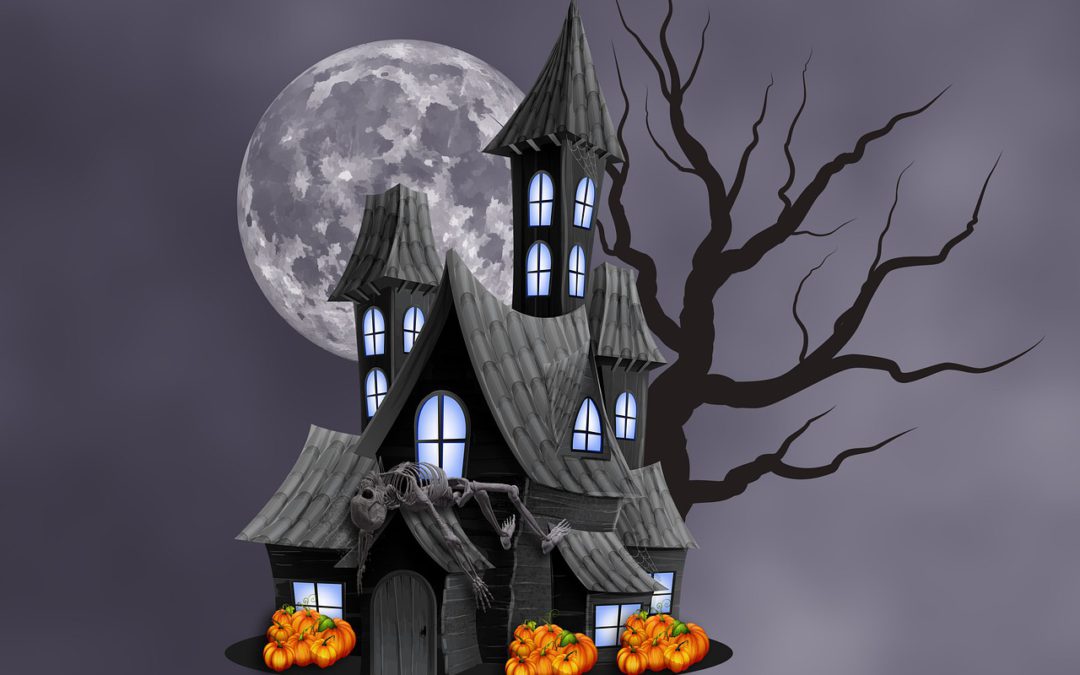 It was the day of Halloween and six friends were excited to go to the Old Haunted House. But, little did everyone know, it was cursed to turn fiction into reality…

On the day of Halloween, the six friends convince their parents and get permission to go to the old haunted house.

They agree to meet up at 3464 Maud Street before they go to the actual Haunted House.

During the evening, everyone meets as per the plan and greets each other. Everyone assures their parents that they will be alright by themselves.

Everyone shows off their costumes. Carl is a vampire, Frank is the president, Brian is a haunted monster, Ethan is a robot, Alex is a Viking, and David is a scarecrow.

Everyone compliments each other. The only person who doesn’t is Carl.

Brian remarks, “Well CARL, you are always saying you are the best. It is just an opinion.”

Carl has nothing to say back to him. After a small walk, they reach the Haunted House. It looks like Alex prepared some tricks because he is already throwing stink bombs at David (he knows that David is the easiest to trick).

“Save your tricks for the haunted house,” everyone says to Alex.

“Fine,” Alex sighs. Ethan is about to step into the Haunted house, but he changes his mind and goes second.

Carl declares that he can go first because he is the most brave and courageous of the group.

“Make up your mind!!” Brian says, annoyed. After a few minutes of arguing…

“Why does Carl ALWAYS go first for everything?” demands Brian.

“Well, I am the best, that’s why,” Carl answers. Right when Carl walks into the Haunted house, he feels itchy.

When Alex observes Carl’s face he protests, “I listened to you!! When you stepped into the haunted house I threw the itch bomb.”

Why do you always trick everybody?” David asks.

“It is fun,” Alex explains.

After all the tricks are over, they walk into the Haunted House. Right when everyone is inside, the door automatically closes behind them.

“Are you sure it is normal for doors to close like that? It doesn’t look like an automatic door,” Frank comments curiously.

“It is a ‘Haunted’ house, what do you expect? Anyways, if you are scared I can protect you,” Carl boasts.

🙄 “We get it, you are the best in everything,” Brian says.

“Correctomundo,” Carl agrees. Right then, a ghost appears out of thin air.

Frank asks, “Can you protect me, Carl?”

“Ummmmm… well I guess I can,” Carl replies. He mumbles, “Being the best is tough.”

Meanwhile David questions, “Alex, is that another one of your tricks?”

“Then, what can it be?” Everyone thinks.

Where did the ghost come from?? What will they do to the group?? Help the team escape from the Haunted House as quickly as possible. Click here to decide what happens next!