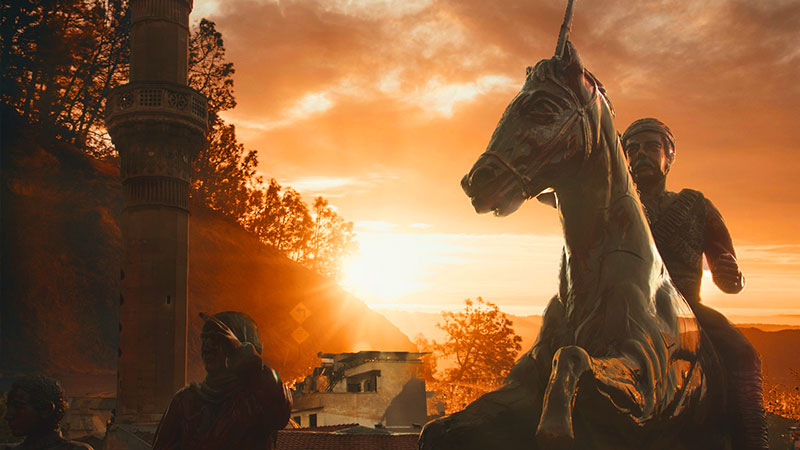 In a kingdom called Griffindale there once was a very mean king. The king’s name was Alex. He was very arrogant and always greedy for power and wealth. So many people hated the king because of his greed and arrogance.

The king had millions and millions of really tall guards. He was so obsessed with his wealth that he always told his guards, “Hey guards, wear this shiny golden armor because I don’t have a place to keep them, and if you lose even one small piece, you will be hanged!!!!” The guards never really liked the king, but they were helpless.

The king lived in a grey and black castle as tall as a skyscraper. It was very crooked. The castle had millions of rooms and millions of stairs. It also had a huge garden where magical things happened.
In the kingdom, there lived a boy named Adam with sky blue eyes. His friends and family called him Addie. He wore a fur coat that could fit a giant. He was very kind and understanding. Adam had an older brother named John who was a servant in the castle.

One day, John and Adam walked past a fruit stall near the castle.

“Hey John, can we buy some apples and peaches please?” Adam asked his brother.

“Ok,” sighed John. John bought the apples and the peaches, and when the two finished eating their fruit, they continued their stroll. Suddenly, Adam accidentally bumped into one of the castle guards! Luckily, the guard didn’t see him. The other guards were slashing at the poor people in the kingdom because the king wanted to get whatever money he could from them.

“Hey! Stop hurting them!!” Adam yelled, but the guards didn’t listen. Adam turned to his brother and pleaded, “Look what the guards are doing! We have to stop them!” John agreed.

Just then, Adam had a great idea. He said to John, “You know how the king has a garden where magical things happen? Let’s go there and find a spell to cure the king of his greed!”

So that night, the two brothers tried sneaking into the castle, but they were caught by the guards and thrown into prison. They worried that they would never escape. John and Adam heard the guards talking. The king ordered that tomorrow the boys would be hung. Adam and John needed to find a way to escape.

According to legend, the castle prison had a secret wall that prisoners could escape through. Adam and John spent most of the night trying to find the secret wall. Finally, Adam found it! They escaped through the wall and ran to the magical garden where the spell book was kept.

Their luck was poor. The king was sitting in the garden when the boys arrived and he sent them back to prison. This time, the secret wall was sealed and they would need another escape plan. Luckily, Adam had small hands that could fit through the jail cell bars. Adam tricked the guard into coming close to their jail cell.

“I have a secret about the king. Do you want to hear it?” Adam said. He knew that the guards hated the king and loved secrets about him.

“Tell me quickly. I don’t have much time,” the guard replied. Adam whispered so that the guard would lean close. While the guard was listening to Adam’s lie, he snuck his hand through the bars and grabbed the keys without the guard noticing. The guard walked away to tell the other guards the secret about the king that Adam had made up. That was their chance to use the keys and escape. It worked!

Once again, the brothers ran to the garden, but this time nobody was there. They found the spell book and read how to cure the king from his greed. Next to the book was a magical wand. They waved the wand in the direction of the king’s bedroom and recited the spell.

Then, just as they were about to leave, the king was right in front of them! Instead of putting John and Adam back in jail, the king thanked them for curing him of his greed. He said, “You will be presented in court tomorrow at 9 o’clock sharp.”

The next day in court, the king gave a lot of his wealth to John and Adam and distributed the rest of his wealth amongst the people in the kingdom. He told his guards to give nice clothes to all the poor people. The whole kingdom loved their king from that day on. 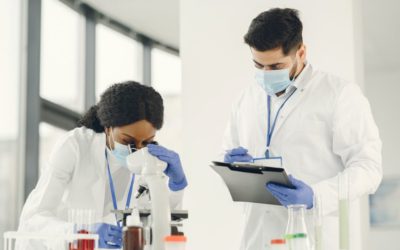 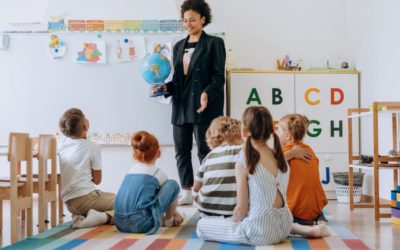 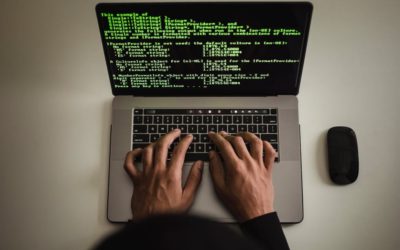 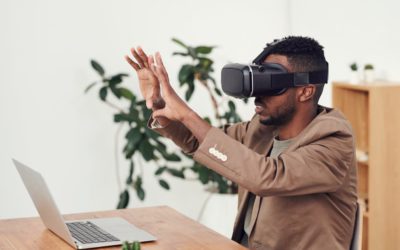