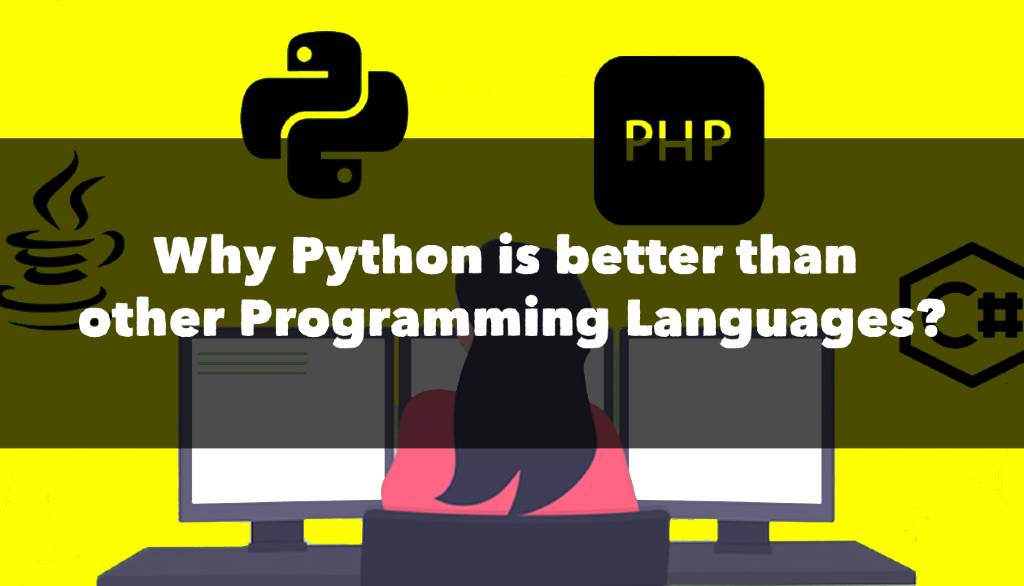 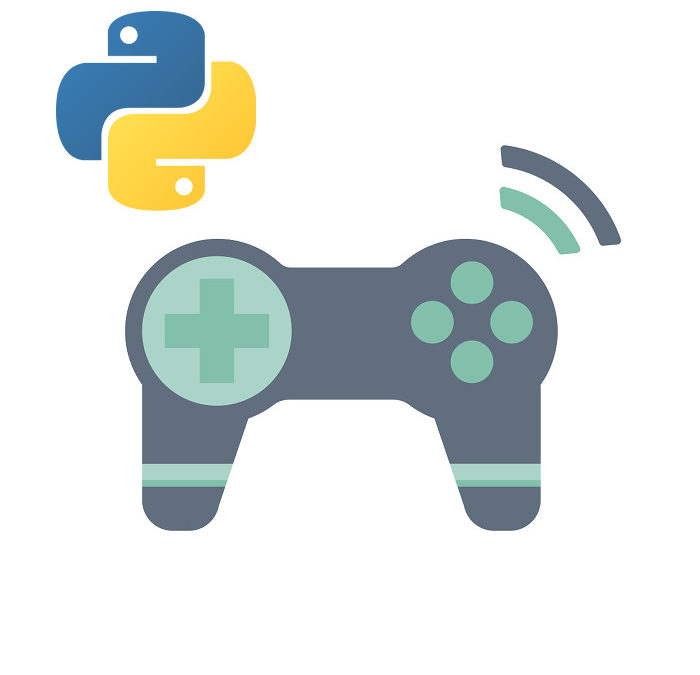 pygame and pyglet are the two main frameworks used for game development.

Turtle module used to develop simple games. Turtle is a built-in Python module that is automatically added during the Python installation. 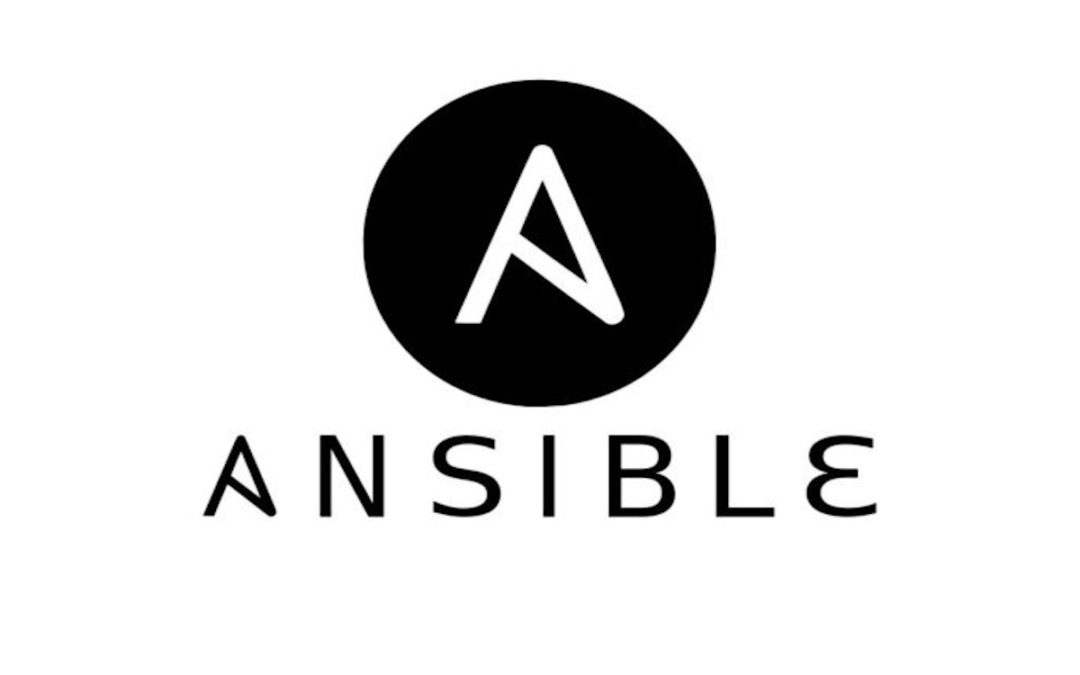 Scale automation, manage complex deployments and speed productivity with enterprise automation platform that can be used across entire IT teams. Ansible Tower is a REST API, web service, and web-based console designed to make Ansible more usable for IT teams with members of different technical proficiencies and skill sets. 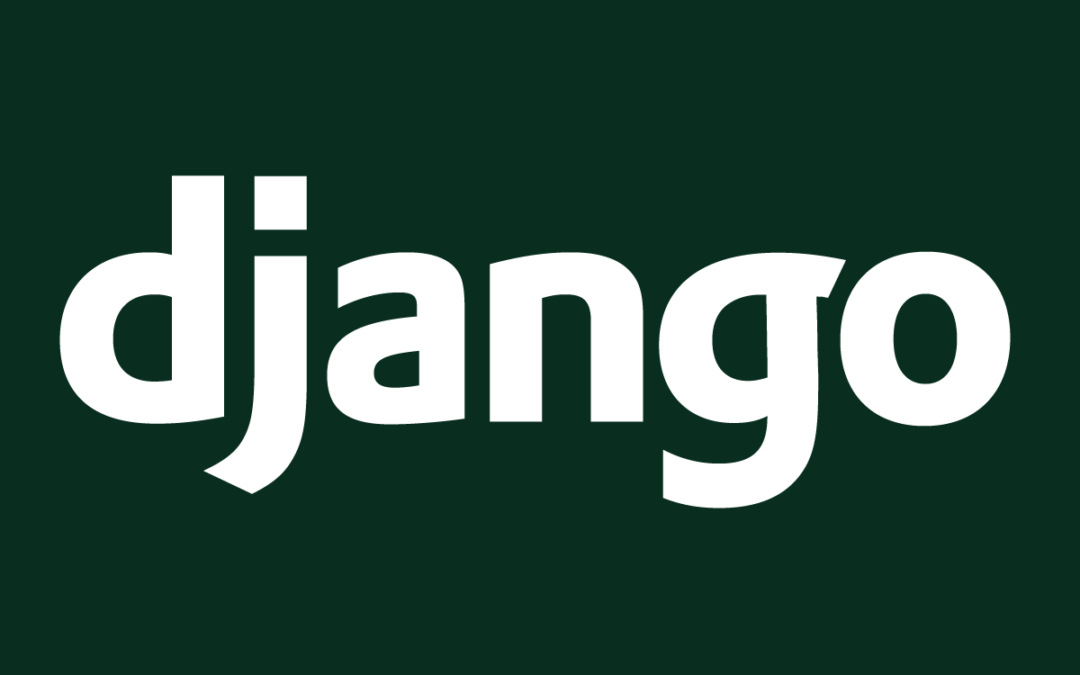 Django is a high-level Python Web framework that encourages rapid development and clean, pragmatic design. Built by experienced developers, it takes care of much of the hassle of Web development, so you can focus on writing your app without needing to reinvent the wheel. It’s free and open source.