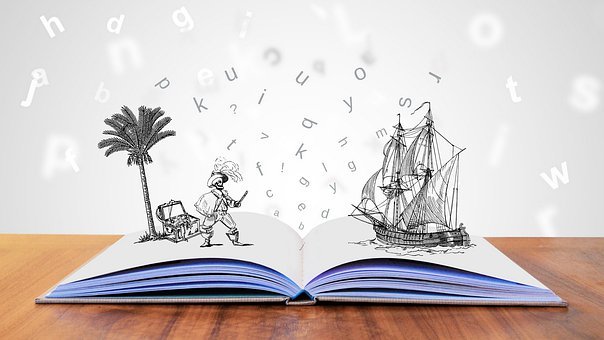 My late grandfather, Sid Fleischman, wrote over fifty books in his lifetime. Here are a few of his writing tips.

1. It’s the job of the hero or heroine to solve the story problem: Don’t leave it to a minor character like Uncle Harry. You’d know something was wrong if Watson solved the crime instead of Sherlock Holmes. This clunky plotting sank many of my stories when I started out.

2. The main character should be changed by the events of the story. Remember your fairy tales? Change is built into the refrain at the end: “And they lived happily ever after.”

3. If there’s a hole in your story, point it out and the hole will disappear. If you’ve written something that readers might not accept as plausible, don’t simply hope they won’t notice.  Point at the problem and come up with an explanation that will satisfy them.

4. Dramatize important scenes; narrate the trivialities. Use dialogue and what-happened-next detail to bring your major scenes to full life.  The rest can get by with mere summaries.

5. Give weather reports. It helps the reality of a scene if foghorns are blowing or kites are in the sky on a windy afternoon or the day’s so hot wallpaper is peeling off the walls.

6. The stronger the villain – or opposing force – the stronger the hero or heroine. A wimpy problem delivers a wimpy story. Stack the odds against your hero, then figure out a way for her or him to triumph.

7. When possible, give important characters an “entrance”. That’s why grand staircases were invented.

9. Imagery is powerful shorthand. It says in four or five memorable words what might otherwise take you sentences to describe.  “He could bathe in a shotgun barrel” beats “He was by far the thinnest person I’d ever seen in my entire life.” Don’t settle for comparisons that don’t quite fit the bill. It takes time to think up fresh similes and metaphors, but it’s time well spent.

To learn more about Sid Fleischman, his life and his writing, visit his website at www.sidfleischman.com.


I am the granddaughter of Sid Fleischman and niece of Paul Fleischman, the only parent-child duo to receive the Newbery Medal for children's literature, among many other awards and honors. 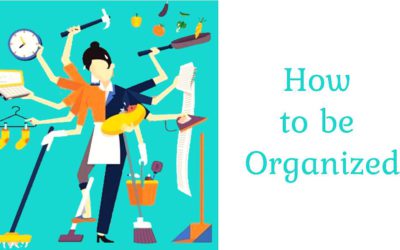 How to be Organized

7 Ways to organize and improve your daily routineWe all have this vision in our heads to be a... 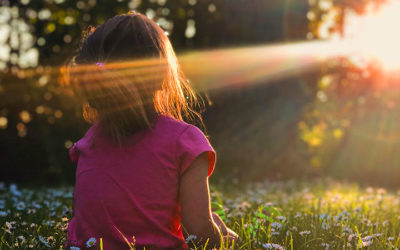 A land of myth and a time of magic

In a land of myth and a time of magic, the future of Gerbley Farm rests on the shoulders of a... 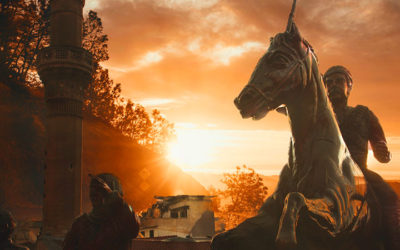 In a kingdom called Griffindale there once was a very mean king. The king's name was Alex. He was... 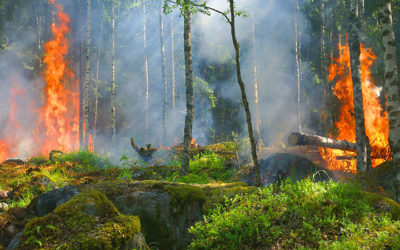 There was once a girl named Scarlet who had red hair true to her name. She lived in a big... 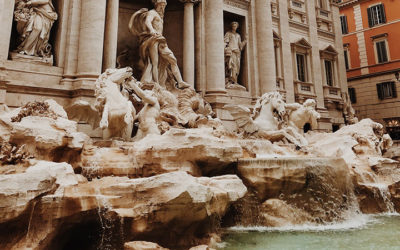 A Coin In The Fountain

The town San Orizani, Italy, is secluded from the rest of... 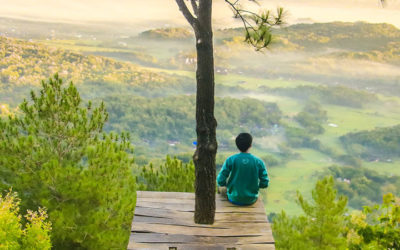 There was once a forest covered with green. Trees as tall as skyscrapers waved to all the animals...